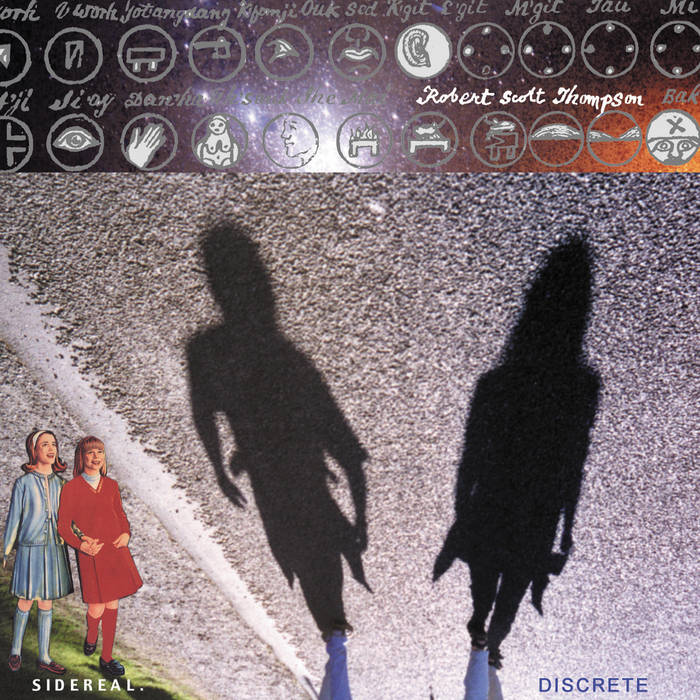 
Sidereal is presented on this recording in a manner different from the original Space for Music release, as a set of discrete tracks separated by silences, suitable for broadcast and alternate playback orderings. The original version of the work is also available on recording and presents the music as one long, evolving composition. This version is ideal for deep, immersive, listening and includes three bonus tracks not included in the original recording.

The original version is published as Sidereal (Continuous) and is also available here.

Once again (hm, where did I write that before?) Robert Scott Thompson offers us a stunning composition, this time suggested by the sounds emanating from the universe, bizarre sounds human ears cannot hear. RST offers an approximation, not bizarre but of mesmerizing exploration. A work for deep listening. This music will DO things with your soul.