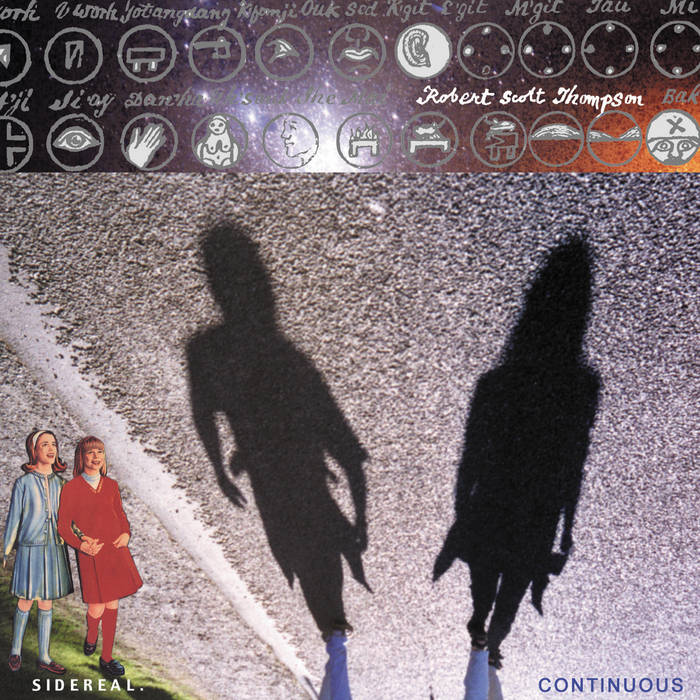 ***
Note: Sidereal (Continuous) is intended for uninterrupted playback from start to end. Sidereal (Discrete) on the other hand, is designed as a set of album cuts and that download includes a number of bonus tracks.


Sidereal, is presented on this recording in the original version of the work as one long, evolving composition. This version is ideal for deep, immersive, listening.

Another version, Sidereal (Discrete), is also available here, presenting the music as a set of distinct tracks and including three bonus tracks.