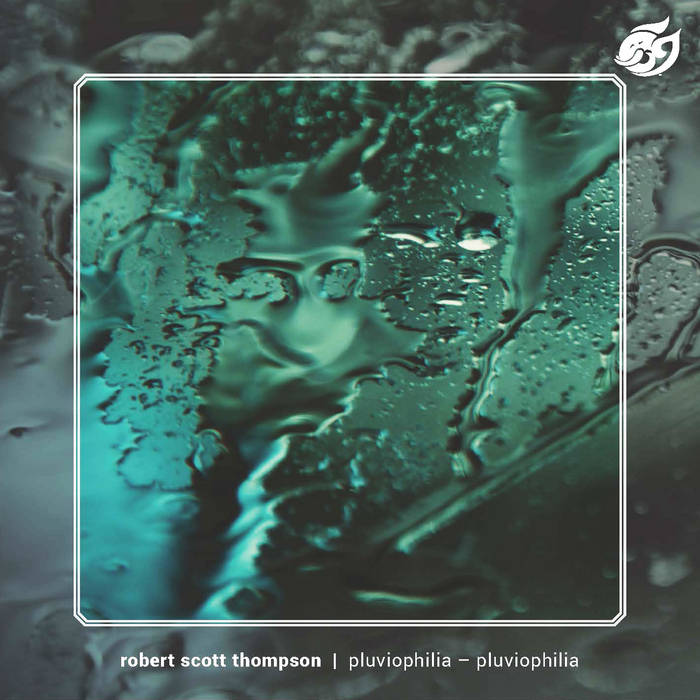 Over the years, from AtmoWorks to Relaxed Machinery now to earthMANTRA and Aatma, I've the genuine pleasure of working with some of the most talented artists working in the genre today. I've played a role in releasing some amazing music in the past 12 years, and it never gets old. That's why today is such a special day - one for a very special release.

Robert Scott Thompson is a name known by anyone with even a casual interest in ambient electronic music. For more than 35 years, Robert has been releasing ground-breaking, genre-challenging music of the highest caliber. His catalog reads as a "who's-who" of landmark albums in the history of electronic music. So when someone with that kind of resume says they'd like to release some of their work on your upstart little label, you tend to sit up and take notice. And when that work comes in the form of three meticulously crafted, beautifully diverse albums...well, that just sweetens the pot.

The Pluviophilia Project is a monumental work, requiring repeated listens to fully appreciate the breadth of the material. Robert described some of his feelings about the work, and what it means to him.

"As a young kid, like so many others in the L.A..area, I was enthralled by the seasonal rain. It did not come all that often, but when it did, it brought of a bit of magic to the streets with little rivers running down the curbside affording an imaginal world in which to explore – building dams, bridges, and floating objects down the currents. Perhaps it was then that I became a pluviophile.

Pluviophilia means “love of rain.” For the composer, rain is often an inspiration not only of mood and image but also of sound itself. rain is a sonic vehicle and a metaphor rather than merely a subject. rain can soothe, but it can also terrify – precipitation has many faces."

You can read much more about the genesis of the Project, as well as a detailed description of each track and the creation process in a compendium PDF included in the download.

For physical copies of this release, please follow these links.

Recorded at the composer’s studio, The Resonance Observatory in 2019
2019 Aucourant Records
All rights reserved

Physical Editions of this album are now available through Kunaki. Please visit the links below: