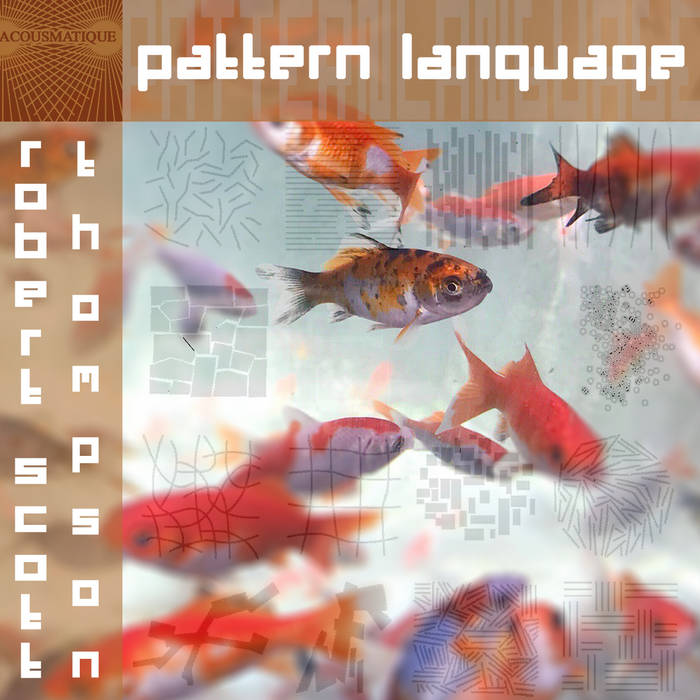 In his work Mapping the Unmappable, Stan Allen writes: “In both recent and more distant history, there have been those who claim that the sense of a work of architecture, like music or poetry, resides in the design rather than the realized building. The architect’s intentions, they argue, are expressed in their most direct form through notation, set down once and for all in the abstract geometries of the drawing. Others have argued that only the realized work has meaning and that the drawings are irrelevant once the work is constructed.”

Electronic music composition is much like architecture. We often build from basic materials and principles. Yet, one of the features of electroacoustic music that attracts me as an artist is the unfixity of it – both as a practice, often explorative and improvisational, and as a realized objectification of sonic possibility – the interesting transformations afforded by deconstruction and reconstruction.

Over my years of working with electroacoustic resources I have often returned to the long-form conception for music of this type. The obvious parallel is instrumental symphonic music - music of large-scale extension, depth, and development. An example is The Strong Eye (1991), composed at the Danish Institute of Electroacoustic Music. This earlier composition, a suite of nine movements, combines the transformation of acoustic sounds (instrumental performances of flute, piano, ‘cello, percussion, and vocal sounds) with environmental sounds and purely synthetic sounds created in various ways including frequency modulation, analysis-based additive synthesis, and physical modeling. The blending of the acoustic and the synthetic – the real and the imaginary – has been a guiding idea of a number of my works of this type.

Numerous other long-form works have followed including Solace (2012), De-Re-Construction (2015), Paradise Garden of Shiramizu Amidado (2015), Grey Blanket Drops and the World Reduced to Arm’s Length (2014), Precession (2014), Parasympathetic Music (2013) and Phonotopological (2018), among others. Pattern Language is comprised of eight large sections. The form of this work has attributes that are like episodic forms that rely on the musical concept of the ritornello. Similar sonic elements, identifiable by timbre and texture rather than gesture, periodically reappear in new guises and presentations. At the heart of the concept is the notion of pattern language as expressed by urban architects such as Allen. The passage by Le Corbusier in his essay Aircraft comes to mind: “The eye now sees in substance what the mind could only subjectively conceive; (the view from the air) is new function added to our sense; it is a new standard of measurement; it is the basis of a new sensation. Man will make use of it to conceive new aims. Cities will arise out of their ashes.” Likewise, the ear now hears in sound waves the sonic dreams of the mind, previously unvoiced by traditional methods and materials and giving rise to new aural sensations adding a new sense to the listening imagination.

From a technical point of view, Pattern Language could best be described as acousmatic. Sound elements are often obscured from their acoustic origins due to significant transformational processing and re-contextualization. All the sound sources are originally acoustic, and some of these sources are elaborated with resonance filtering techniques that imbue them with an electronic sonic tinting. While the work is created in stereo, many of the elements are spatialized on both moving sound paths and in static positions using ambisonic techniques. Tools used include Metasynth, Csound, Trajectory, Sound Particles, and Spat Revolution, among others. (rst — July 2020)

About the Label: Acousmatique is a record label from San Francisco, California that is focused on publishing and promoting the best contemporary music by artists from around the world. Follow the label for new publications in the Acousmatic, Electroacoustic, Immersive Audio, Musique Concrete, and West Coast music genres.